GSK’s Benlysta (belimumab), first approved for SLE in 2011, snagged an expanded indication for LN at the tail end of 2020, making it the only drug FDA approved for both SLE and LN. Spherix’s Launch Dynamix™: Benlysta and Lupkynis in LN (US), in its ninth month of tracking, found that the majority of both nephrologists and rheumatologists are treating LN patients with Benlysta – though as expected, use among rheumatologists outpaces that of nephrologists for a multitude of reasons:

Fortunately for GSK, both specialties anticipate increased use in the next month.

AstraZeneca received approval of its first-in-class type I interferon (IFN) receptor antagonist, Saphnelo (anifrolumab) in mid-August, and while early uptake Launch Dynamix™: Saphnelo in SLE (US) metrics are tepid, rheumatologists point to double-digit candidacy rates in patients with moderate-to-severe SLE. Early intentions and perceptions suggest that Saphnelo may play a critical role for patients who are steroid-dependent, without nephritis (although trials are under way to evaluate Saphnelo in LN as well), and who are not achieving desirable outcomes on current immunosuppressive regimens.

Rheumatologists are keenly interested in identifying the most appropriate patients for Saphnelo, with one respondent noting, “If we can figure out that the patient’s disease or inflammatory cascade is driven by type 1 IFN, those patients would be the ideal to try on Saphnelo.”

Pitting Saphnelo against Benlysta, rheumatologists report that Benlysta holds an advantage in the safety arena and in ease of administration (Benlysta offers both intravenous and subcutaneous injection while Saphnelo is IV only). For market access issues, there is no consensus regarding the efficacy profiles of the two drugs. In qualitative interviews, several respondents noted Saphnelo’s efficacy and clinical trial data in black patients. With lupus being two to three times more prevalent in women of color,1 this could be a key advantage for the newly launched brand.

The third novel agent to enter the SLE/LN market is Aurinia Pharmaceuticals’ Lupkynis (voclosporin), a novel calcineurin inhibitor (CNI) which was approved in January of this year. With acquisition rumors swirling, the company highlighted key successes during their Q3 earnings call yesterday,2 including 122% increase in net sales over the prior quarter and favorable trends in new patient start forms, conversion to therapy rates, and an improving market access environment.

Spherix’s Launch Dynamix™: Benlysta and Lupkynis in LN (US) observed a 113% increase in patient initiations among nephrologists in Q3 compared to Q2 and, as suggested by Aurinia, a fairly even divide between nephrologists and rheumatologists.

In an analysis due to be published next week, Spherix evaluated the charts of 954 patients with lupus nephritis3 who were seen by their nephrologist or rheumatologist in September and October. Interestingly, while there was no significant difference in the percent of LN patients being treated with CNIs between the specialties, those being managed by rheumatologists were significantly more likely to be on Lupkynis compared to those being managed by nephrologists – where generic CNIs accounted for the greatest proportion of use.

Whether these three agents can establish a stronghold prior to the wave of incoming pipeline agents for SLE and LN remains in question. In SLE, Eli Lilly’s JAK inhibitor, Olumiant (baricitinib), is highly desired by rheumatologists due to its oral formulation and mechanism of action (MOA) – albeit the JAK class has recently been under fire related to the results of ORAL Surveillance, which called the safety profile of the class into question.4

According to earlier work by Spherix,5 when asked about the most promising MOAs for LN, both nephrologists and rheumatologists gave the nod to Type 1 IFN receptor antagonist (Saphnelo’s MOA). In addition, rheumatologists see the TYK-2 mechanism (e.g. BMS’ deucravacitinib) as most appealing, while nephrologists select anti-CD 20/40 monoclonal antibodies (e.g. Roche-Genentech’s obinutuzumab) and MASP-2 inhibition (Omeros’ narsoplimab) as offering the most promise in the future.

About Launch Dynamix™
Launch Dynamix™ is an independent service providing a monthly benchmarking of newly launched products for the first eighteen months of commercial availability, augmented by a quarterly deep dive into patient types initiated, brand perceptions, promotional activity, and drivers and barriers to uptake. 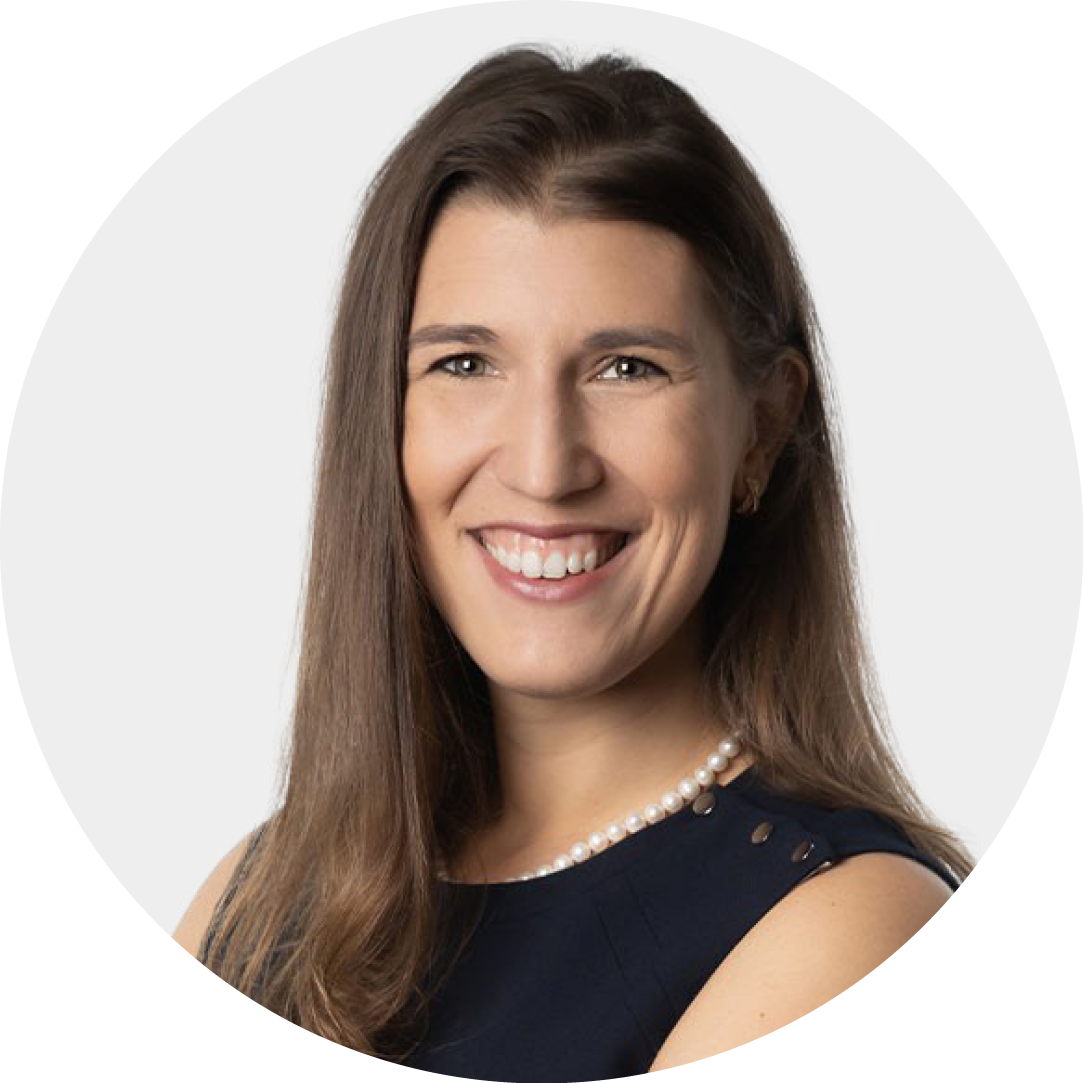