The most recent wave of research included in the service captured the responses of 252 MS specialists and neurologists in France, Germany, Italy, Spain, and the UK in late January and early February. Insights uncovered include the continued shift towards oral and monoclonal antibody (mAb) disease modifying therapies (DMTs) and the changing dynamics within drug classes. Below are a few of these key insights.

The availability of three new brands in the past year – Novartis’ Kesimpta, Janssen’s Ponvory, and Biogen’s Vumerity – has contributed to the trend of platform injectables increasingly being supplanted by newer DMTs, particularly high-efficacy brands. Respondents indicate their lowest patient shares yet for interferons and glatiramer acetate agents, while oral DMTs are now reportedly used in half of all MS patients.

Oral DMTs are also the most likely choice for treatment-naïve MS patients starting their first DMT within the past month, with platform orals slightly outperforming high-efficacy orals in this patient segment. While Biogen’s Tecfidera is the leading platform oral DMT among these recent new starts, Vumerity’s perceived tolerability advantage over Tecfidera could help drive brand use. Indeed, Vumerity’s tolerability profile is a key driver of use among current prescribers.

Among MS patients switching to a different DMT within the past month, oral and mAb DMTs are essentially tied, with anti-CD20 mAbs and high-efficacy oral DMTs closely competing for share among these patients.

The S1P receptor modulator class now has four DMT options with the recent launch of Ponvory. The strongest uptake of this brand has been in Germany and the UK to date. German neurologists are the most likely of those in any country under study to report access to Ponvory with the least restrictive environment. Despite Ponvory receiving reimbursement in France for RRMS with active disease, only a minority of French respondents report access to the brand, and it is currently the most restricted of any DMT under study.

Novartis’ Gilenya remains the leading S1P receptor modulator in patient share, but neurologists predict the three competitors – Novartis’ Mayzent, Bristol Myers Squibb’s Zeposia, and Ponvory – will see an increase in both brand share and prescriber base. More than half of respondents agree that the lack of first-dose observation (FDO) requirements for most patients with Mayzent, Zeposia, and Ponvory has substantially increased their willingness to prescribe these newer brands over Gilenya. However, a majority of neurologists do not agree there is a clear role for each of the four brands, suggesting that manufacturers will need to work to differentiate their agents.

The anti-CD20 mAb class grew to two brands in 2021 as Kesimpta joined Roche’s Ocrevus. Kesimpta has seen strong uptake thus far, with the majority of respondents reporting access to and prescribing of the brand. Enthusiasm for the second-to-market anti-CD20 mAb appears to be particularly strong in the UK, where prescribers report that half of their Kesimpta use for RMS is in the first line, much higher than in any of the other four countries.

Respondents project that while Ocrevus will remain the leading anti-CD20 mAb in the MS market, Kesimpta’s share of the anti-CD20 class will grow in the next six months, coupled with expansion of its user base. However, perceived barriers in individual European countries, such as lack of familiarity or difficulties initiating patients on the brand, could stymie potential growth of the brand, which Novartis could put strategies in place to help overcome.

Competition is heating up in the MS market in Europe, and manufacturers will need to understand perceived drivers of and obstacles to uptake in order to position their brands for success. Moreover, with the increasing reliance on high-efficacy oral DMTs, neurologists could soon have even more options in this class with four Bruton’s tyrosine kinase (BTK) inhibitors currently in late-phase trials: Merck KGaA’s evobrutinib, Sanofi’s tolebrutinib, Roche’s fenebrutinib, and Novartis’ remibrutinib.

The Q1 2022 report is the tenth semiannual publication included in the RealTime Dynamix™: Multiple Sclerosis (EU) service. Parallel services are available for the US (quarterly) and Canada (semiannual) MS markets. Learn more about our services here. 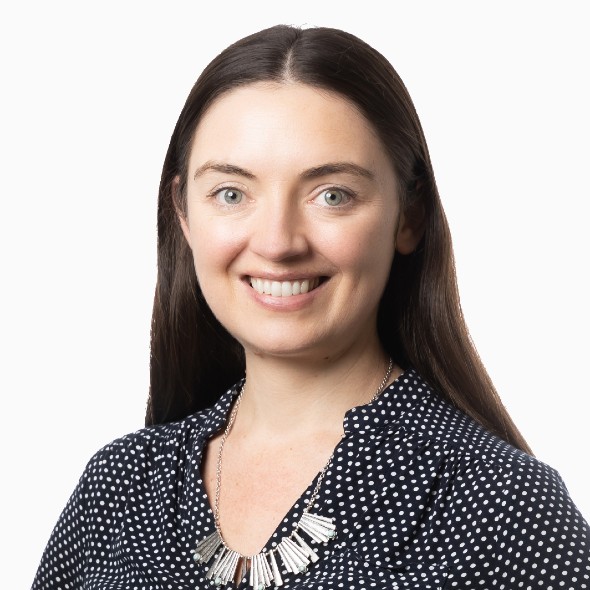