EXTON, Pa., June 14, 2022 / PRNewswire/ — Spherix Global Insights, a leading market intelligence firm specializing in immunology-based research and insights, recently published several large-scale patient audits focused on psoriatic arthritis (PsA) patients recently switched from one advanced systemic agent to another. Rheumatologists and dermatologists in the United States report that just under one-in-three of their biologic/small molecule-treated PsA patients are switched from one brand to another each year, while those from the EU5 report the same for approximately one-in-four patients.

When examining the charts of recently switched PsA patients treated by US rheumatologists (n=998 patients), the audit revealed that the practice of TNF-cycling, or switching from one TNF-inhibitor to another, has substantially decreased over the past several years in favor of earlier integration of assets with alternate mechanisms of action (AMOA). As such, nearly equal parts of patients were switched between TNFs as were switched from a TNF to an AMOA. Conversely, those treated by a dermatologist (n=510 patients) are substantially less likely to be treated with back-to-back TNFs.

IL-23 inhibitor use among US rheumatologists has grown significantly in the 2022 switch market, fueled by increasing adoption of Janssen’s Tremfya and AbbVie’s Skyrizi, with the former capturing double the number of switched patients than AbbVie’s newer market entrant. Despite use of IL-17 inhibitors significantly declining since 2020, the class is still the most preferred alternative option as a switch-to agent, with Cosentyx garnering an edge in preference over Taltz. Overall, use of JAK inhibitors has remained stable, but inter-class dynamics have shifted, with Pfizer’s Xeljanz share significantly declining and AbbVie’s Rinvoq picking up where the brand left off.

Interestingly, dermatologists are prescribing significantly more JAKs than they did in the prior year, likely due to Rinvoq’s recent PsA approval and their newfound experience with the class for treating atopic dermatitis. Counter to brand patterns revealed by the rheumatology audit, US dermatologists favor Taltz over Cosentyx, while Skyrizi and Tremfya switches are neck and neck.

Regardless of treating specialist, Cosentyx and Taltz are leaving the most on the table in terms of missed share when PsA patients switch advanced treatment, as these brands were most often in the running to garner a recent switch but ultimately lost out to another asset. Missed share for Skyrizi and Tremfya is also noteworthy, with the brands in consideration as the next line therapy substantially more among dermatologists than rheumatologists.

When examining recently switched PsA patients across France, Germany, Italy, Spain, and the UK (n=1,205 patients), the audit (unsurprisingly) revealed a much more pronounced pattern of TNF-cycling.  With biosimilars highly regulated and mandated in Europe, many patients are treated with multiple in-class brands before introducing an AMOA treatment.

Similar to the US, however, is the use of IL-17s as the most common AMOA switch. Indeed, Cosentyx and Taltz are the biggest switch winners across Europe, and counter to US patterns, the IL-23s are still quite far off from catching up. JAK switch share in Europe is greater than in the US, and Xeljanz is a much more formidable contender to Rinvoq than in the States. Other assets of note that perform well across Europe when switching occurs include UCB’s Cimzia and Janssen’s Stelara.

Missed share in Europe reveals that once again the IL-17s (Cosentyx more so than Taltz) are the assets most in consideration to capture recent switches but are ultimately passed over, leaving opportunity on the table. Missed share for biosimilar adalimumab is also extremely high, reflective of the dominant TNF-cycling culture. 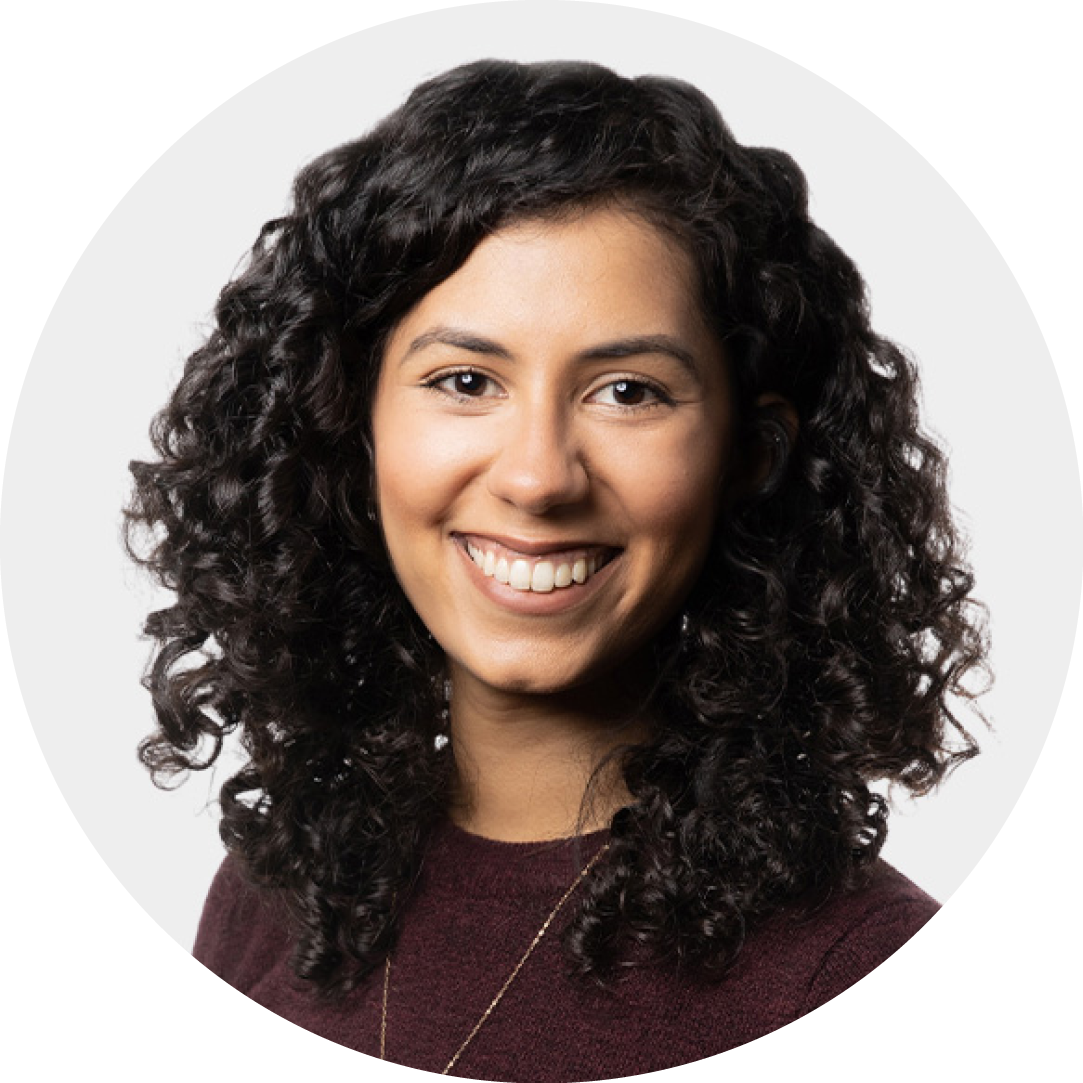