EXTON, Pa., April 6, 2022 /PRNewswire/ — The US rheumatoid arthritis (RA) biologic and small molecule market has remained relatively stagnant over the past few years, with little change in prescribing habits and a lack of new commercial developments. However, on the heels of recent market events, Spherix experts have noticed an interesting shift in perceptions and intended usage of some of the more mature brands on the market in addition to the JAK inhibitors.

Spherix has been tracking the evolution of the RA treatment landscape on a quarterly basis through their RealTime Dynamix™ service since 2015. The most recent report captured the responses of 102 US rheumatologists. According to the Q1 2022 analysis, TNF inhibitors continue to dominate the market and are the most commonly used mechanism in the first and second-line patient setting. AbbVie’s Humira maintains a strong position as market leader, while Amgen’s Enbrel has experienced a slight dip over time.

Where there has been some movement in the market is within the JAK inhibitor class. Although it’s been two and a half years since the last FDA approval for moderate to severe RA, market entry of AbbVie’s Rinvoq in 2019 undoubtedly impacted rheumatologists’ prescribing behavior and caused a stir within the market (which the launch of Eli Lilly’s Olumiant had failed to do the year prior).

Momentum for the class was on the rise until the ORAL Surveillance results released in January 2021, followed by additional box warnings for JAK inhibitors later in the year – which fueled negative perceptions of not only Pfizer’s Xeljanz, but the entire class. Rinvoq recently recognized a minor decline in physician-reported brand share for the first time following its introduction, while Xeljanz share has slowly trickled throughout the last year as physicians awaited more details on the outcome of the FDA’s revised label.

What’s more telling of the current treatment landscape is recent prescription share; when querying respondents on the last five prescriptions written for their RA patients (and trending those responses over time), the notable impact of safety concerns surrounding JAKs on both perceptions and use of the brands is clear. New prescription shares for Xeljanz and Rinvoq have sharply declined over the past year.

These declines are being noticed across all lines of therapy, and while TNFs remain a viable option for physicians in the second and later-line setting, most prescribers seek alternate mechanisms of action (MOAs). With JAK inhibitors facing headwinds, there is substantial opportunity for other MOAs to capitalize on the decline in preference for the JAK class in that patient segment.

Spherix specifically probed rheumatologists on their preferred alternate MOA when switching from a TNF inhibitor. Interestingly, preference for BMS’ Orencia post-TNF use has been increasing at nearly the same rate that preference for the JAKs has been decreasing. In the most recent report, two-fifths of respondents selected Orencia as their preferred agent to prescribe when discontinuing a TNF agent.

Looking again at the last five prescriptions written, Orencia, which has been on the market for well over a decade, has seen a significant jump – doubling its recent prescription share since the second half of last year. In addition, there has been a slight uptick in later-line share for the BMS brand year over year.

As for the IL-6 inhibitors, overall brand share has remained flat for both Genentech’s Actemra and Sanofi/Regeneron’s Kevzara. Although the growth in preference for Actemra in the post-TNF setting closely mirrors that of Orencia, it has not translated into new prescriptions in the same way. Of note, an increasing percent of physicians have been impacted by the IL-6 shortage, specifically Actemra, which could account for the lack of new prescriptions in RA.

Looking towards the future of the RA pipeline, overall familiarity with late-stage developments is low despite ample opportunity to capitalize on the newfangled shift in prescribing habits. Of all assets profiled, respondents express most interest in GSK’s GM-CSF agent, otilimab, for future treatment in RA. On the other hand, rheumatologists are split on AbbVie’s ABBV-154, with one in five indicating they are most interested and the same percentage stating they are least interested in the availability of the TNF conjugate.

RealTime Dynamix™ is an independent service providing strategic guidance through quarterly or semiannual reports, which include market trending and a fresh infusion of event-driven and variable content with each wave. The reports provide an unbiased view of the competitive landscape within rapidly evolving specialty markets, fueled by robust HCP primary research and our in-house team of experts.

Spherix Global Insights is a hyper-focused market intelligence firm that leverages our own independent data and expertise to provide strategic guidance, so biopharma stakeholders make decisions with confidence. We specialize in select immunology, nephrology, neurology, and ophthalmology markets. 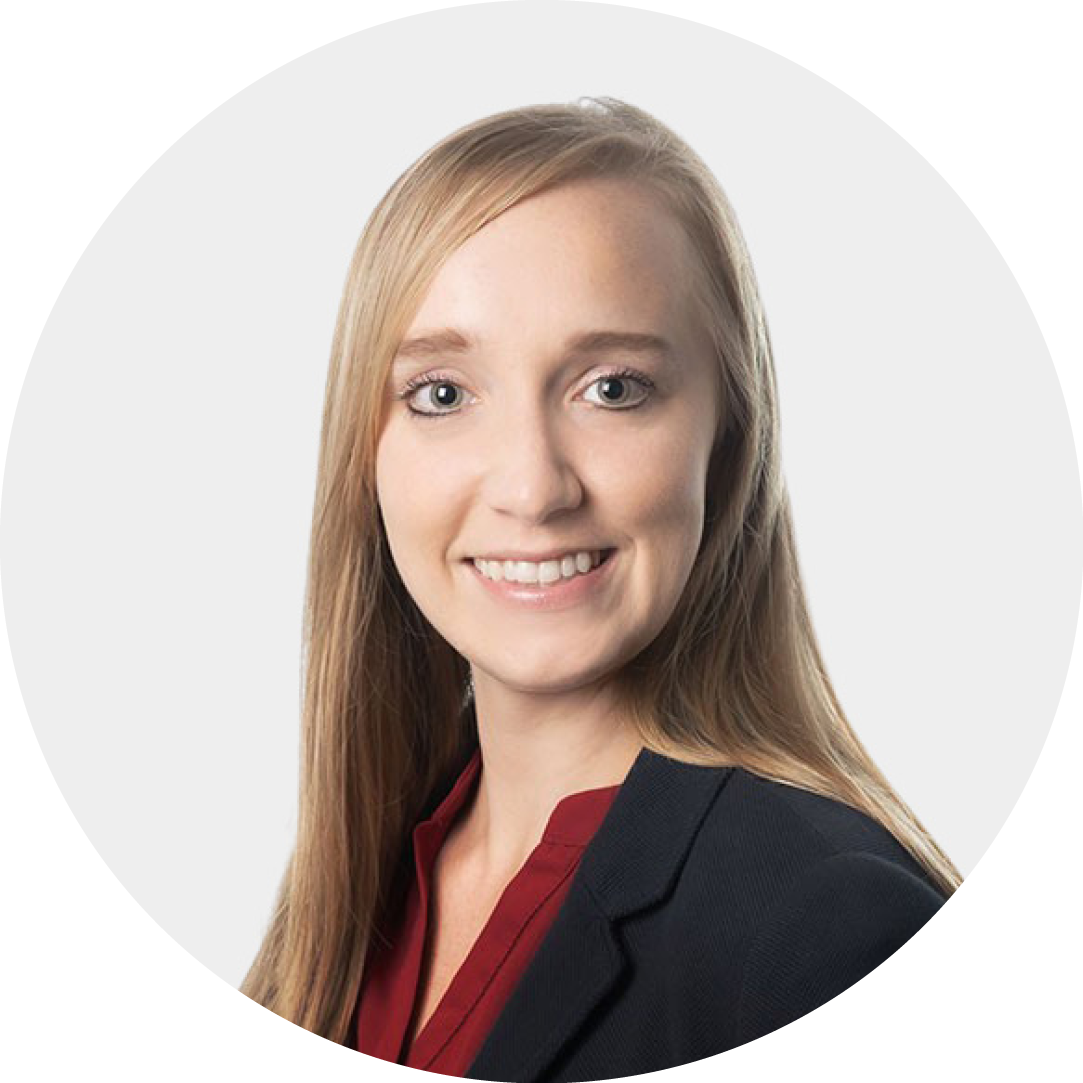