All patients were recently switched from one advanced therapy to another, and the study examines several aspects of the process of switching, such as the criteria for assessing a potential switch patient, the clinical attribute drivers in the decision to switch, and the consideration set for switched therapies.

The report also identifies a significant level of opportunity that still exists for new pathways and agents in IBD. Similar to previous years, more than one-quarter of UC and CD patients are switched to another advanced therapy every year due to efficacy of a therapy waning or patients being unable to get to full clinical remission. More specifically, 27% of UC patients and 30% of CD patients who have recently switched did so because of secondary efficacy failure.

The biosimilar therapies (infliximab and adalimumab) are the two treatment options most likely to trigger an efficacy-based switch. In UC, half of the patients who switched due to secondary efficacy failure were previously on a biosimilar; in CD, that estimate rises to 55%. In fact, when combining biosimilars and brands, TNF therapy represents the switch-from agent for a majority of all UC and CD patients.

While EU5 gastroenterologists may be switching to another TNF therapy in some cases, alternative mechanism of action therapies (AMOAs) represent more than half of all the “switched to” therapies in UC and CD treatment areas. While Galapagos/Gilead’s Jyseleca and BMS’ Zeposia are recently AMOA switch options since their approval late last year, Janssen’s Stelara is still the most commonly switched to AMOA therapy, capturing nearly one-fifth of all UC switches and close to one-third of all CD switches.

Along with a deep profile of each patient record in terms of time since diagnosis, comorbidities, lab results, and treatment history – the report profiles each available UC and CD brand, along with the infliximab biosimilars and adalimumab biosimilars as a separate class (across several different metrics), including:

The audit also includes a future perspective as it asks about the potential switch opportunities for several UC and CD pipeline therapies if they were approved and available. Most notably, this analysis revealed a significant potential for future switching to AbbVie’s Rinvoq (upadacitinib) in UC, given its approval by the EMA. 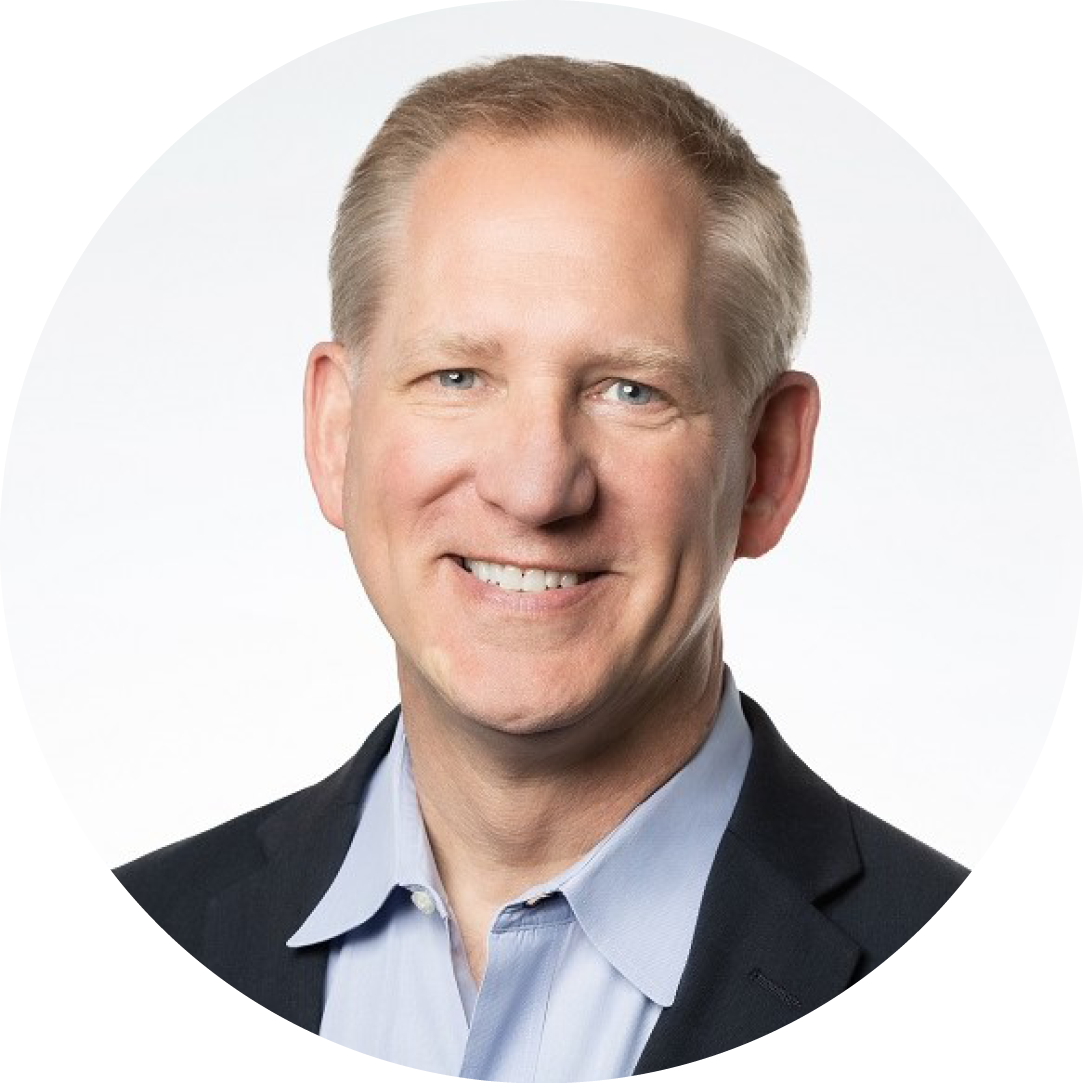