EXTON, Pa., / May 16, 2022 / 6PRNewswire – On April 7, 2022, CMS finalized its NCD for anti-amyloid monoclonal antibodies (mAbs) for the treatment of Alzheimer’s disease. Given the importance of this decision on the burgeoning treatment landscape, Spherix surveyed 81 U.S. neurologists and Alzheimer’s disease specialists (and interviewed five survey respondents) shortly after the decision was announced. Analyses capture and evaluate their awareness of and opinions on the NCD as well as its potential impact on emerging therapies for Alzheimer’s.

The resulting insights are part of a two-wave Special Topix: Impact of CMS Reimbursement Decision on Alzheimer’s Disease Therapies service. The first wave was fielded soon after the proposed NCD in January 2022.

Key takeaways from the second wave report include:

As in Wave 1, neurologists generally agree with CMS’ overall NCD and with many key elements of the decision. A major change between the proposed NCD and the finalized one is the inclusion of two coverage situations based on the type of FDA approval an anti-amyloid mAb receives. However, even with this change, neurologist opinions remain mixed on the finalized decision covering both launched and emerging anti-amyloid mAbs.

One interviewed neurologist remarked, “For [CMS] to say ‘Okay, we’re going to put all of these [mAbs] into the same category,’ I didn’t think that was reasonable. I think they should be evaluated on an individual basis.”

Though the survey was fielded prior to Biogen revealing they will substantially eliminate commercial infrastructure for Aduhelm, neurologists were already reporting very low willingness to prescribe the drug, and most had no patients receiving the mAb. The majority are uncomfortable with Aduhelm’s cost/benefit profile, and few have confidence that post-marketing data will show Aduhelm provides a clinically significant benefit.

Further, physicians were in agreement that current data is insufficient to demonstrate improvement in health outcomes for Alzheimer’s patients, with one neurologist commenting, “Yes, [Aduhelm] eliminates amyloid, but it didn’t do anything for cognitive issues. If you say the drug is for improvement of cognition and there’s no statistical benefit, even if it does eliminate amyloid from the brain, why infuse it? Why take that risk?”

3) In light of the finalized CMS decision, neurologists would prefer that developers wait to seek full approval rather than using the accelerated pathway

Nearly half of surveyed neurologists do not believe that any of the three late-stage anti-amyloid mAbs—lecanemab, donanemab, gantenerumab—should seek approval using the accelerated pathway, regardless of prior company statements or current filing status. Respondents were much more likely to agree that these agents should instead seek traditional approval, which would require demonstrating a clinically significant effect on cognitive and functional endpoints.

All three mAbs demonstrating a positive effect on cognitive and functional endpoints in Phase III trials would positively impact neurologists’ willingness to prescribe, compared with only one or two mAbs demonstrating such outcomes. As one neurologist noted, “If [a drug] had both clinical benefit [and biomarker] data, then I’m all for it. If it’s making the PET scan prettier but not helping the patient, then it’s disturbing to accelerate the approval.”

While CMS’ NCD decision is specific to anti-amyloid monoclonal antibodies, the Special Topix™ report also captures insights on the potential impact that the decision could have on emerging therapies for Alzheimer’s disease with alternative (i.e., non-amyloid-targeted) mechanisms of action. A companion report, Market Dynamix™: Alzheimer’s Disease (US), publishing in June 2022, will take a deeper look at the early Alzheimer’s disease market and pipeline.

About Special Topix™
Special Topix™ is an independent service that includes access to a report or series of reports based on current events or topics of interest in specialty markets covered by Spherix. Learn more about our services here. 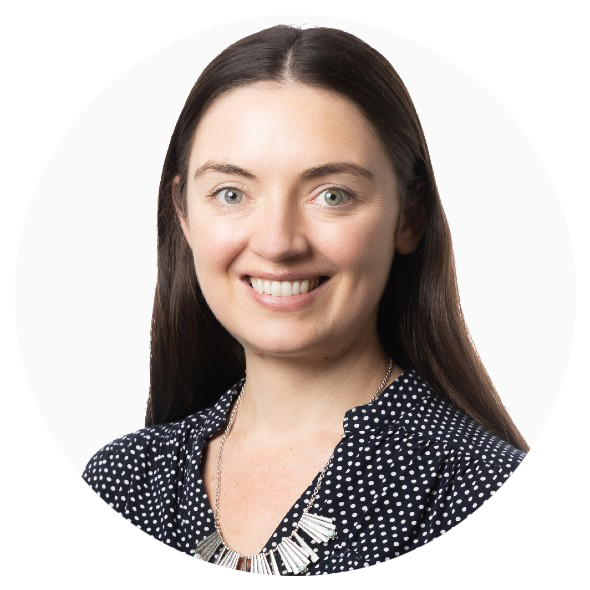