New patient-level data show that newer market entrants, such as BMS’ Zeposia and Novartis’ Kesimpta, are gaining traction in the US treatment algorithm

Among PPMS patients, Ocrevus – the only drug indicated for this population – dominates across lines of therapy and is neurologists’ most preferred DMT. While prescribers’ expectations of Ocrevus’ efficacy in delaying disability progression plays a key role in their use of the drug, its approved status is also highly influential. Ocrevus users have high satisfaction with most PPMS patients’ response to the DMT and perceive it to have an extremely favorable risk/benefit profile – likely supporting continued use of this high-efficacy option.

In contrast to other PfMS subtypes, there are no DMTs currently approved to treat not active SPMS patients – a population which is typically older, on later lines of therapy, and considered to have greater disability. Trending data over the past four years show that patients are gradually using more high-efficacy oral agents and monoclonal antibody DMTs (most commonly Ocrevus, the current share leader), at the expense of platform injectable agents.

Neurologists increasingly believe that DMTs effective in reducing disability progression risk in PPMS would also be effective in not active SPMS – perceptions that are likely positively impacting use of Ocrevus. However, use of Zeposia and EMD Serono’s Mavenclad, while still limited, have grown over the past year.

Among the eight profiled late-phase emerging therapies, Sanofi Genzyme’s tolebrutinib – an oral brain penetrating Bruton’s tyrosine kinase (BTK) inhibitor – is unique as it is being studied in all PfMS subtypes. The drug is the only product being actively tested in not active SPMS, a patient segment that would be twice as likely as active SPMS patients to be started on tolebrutinib if their current DMT proved unsuccessful.

Genentech’s late-phase oral BTK inhibitor, fenebrutinib, being evaluated against their own Ocrevus in a Phase III PPMS trial, is also distinct. The head-to-head trial sets a high bar for efficacy while simultaneously providing the potential benefit of having comparative data with the market leader. However, neurologists would consider only one in seven of their PPMS patients very likely to switch to this drug if their current DMT was unsuccessful, likely a result of a lack of late-phase data for the asset thus far.

While Ocrevus will likely maintain its position as the leader in the PfMS arena, successful clinical developments and an FDA nod for these novel DMTs, especially in not active SPMS and PPMS, will provide patients with much needed alternatives. 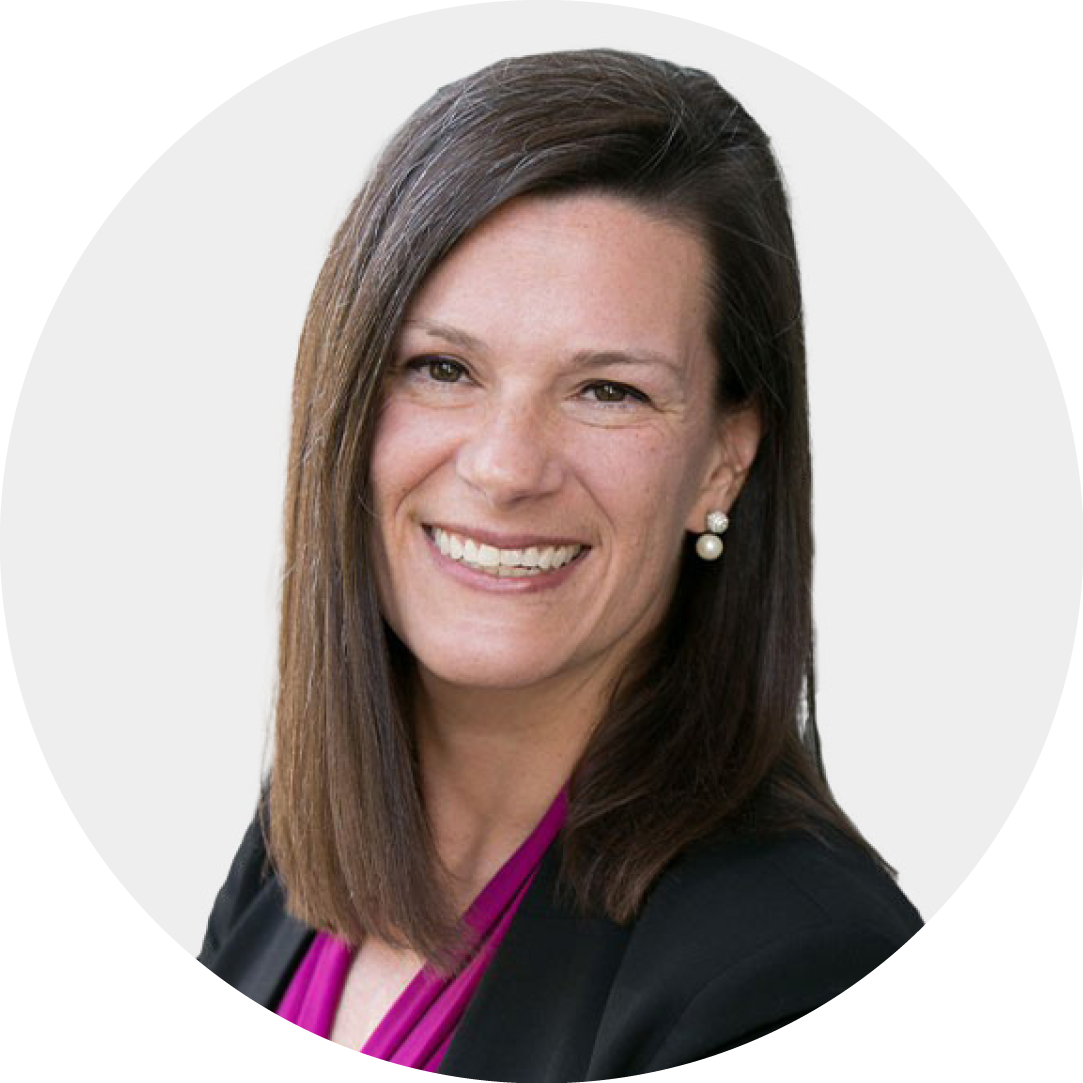