Throughout my time in the gastroenterology field, the CDI market has continued to evolve in order to provide options with increased efficacy for those who suffer from this rare disease. While most treatments are still in pipeline, the market shows much promise with notable therapies aiming for commercial release within the next three to five years.

What is Clostridioides Difficile?

For those that are unfamiliar, clostridioides difficile (also known as C. diff) is a bacterium that causes an infection of the large intestine (colon). C. diff infection (CDI) symptoms usually involve diarrhea, though in some cases can result in life-threatening damage to the colon. The use of antibiotics is the most common cause of CDI – these medications can alter normal colon bacteria, cause C. diff bacteria to grow, and eventually produce harmful toxins.

While CDI bacterium can impact anyone, there are certain groups that are more prone to contracting the disease. Specifically, senior citizens, patients with weakened immune systems, or those who have been in a hospital or a long-term care facility for an extended period are at a heightened risk. However, even healthy individuals who have not had antibiotics can still develop CDI.

CDI afflicts almost half a million Americans every year. Needless to say, the US healthcare system has made major efforts to advance treatment options over the past twenty years. While some progress has been made, it is estimated that 29,000 patients still die of CDI each year. Equally concerning is an analysis from 2017 showing that repeating cases nearly tripled in the prior decade.

How is C. Diff Treated?

Treatment for CDI is typically based on the severity of the infection, recurrence of the diagnosis, and the type of physician that is consulting. Vancomycin, a beta-lactam antibiotic, is typically the first-choice treatment for an initial case of CDI, especially among gastroenterologists. This choice is made due to lower perceived costs and more widely available insurance coverage.

On the other hand, infectious disease specialists (IDs) are more likely to use a macrolide antibiotic bactericidal, fidaxomicin. These physicians often note that fidaxomicin may show higher efficacy among certain patient groups. However, fidaxomicin presents a much higher overall cost and lower insurance coverage when compared to vancomycin.

Unfortunately, regardless of whether a patient is prescribed fidaxomicin or vancomycin, it is estimated that up to one in five CDI patients are refractory to their initial course of therapy (recurring CDI). The most common reason for this suboptimal response is lack of efficacy. As a result, 76% of gastroenterologists and 69% of IDs rate the unmet need for therapies to treat recurring CDI as “high”, according to recent Spherix data. Several therapies in development are seeking to address this unmet need, with most based on the idea of restoring the microbiome that has been damaged due to CDI.

What C. Diff Treatments Are Currently in Development?

Among the therapies in development, there are several pathways that can be used to restore a patient’s microbiome and treat CDI.

First, there is SER-109, a microbiome therapeutic administered orally, co-developed by Seres Therapeutics and and Aimmune Therapeutics. In a recent Phase 3 study, 11.1% of patients administered SER-109 experienced a CDI recurrence, versus 41.3% of placebo patients. Seres has completed enrollment in the SERES-013 ECOSPOR IV open-label study for SER-109. This study is expected to support the filing of a Biologics License Application (BLA) with the US FDA.

Another interesting pipeline therapy for CDI is ridinilazole, an orally administered small molecule antibiotic from Summit Therapeutics. A phase 3 clinical trial for this therapy was just completed at the end of 2021. Patients treated with ridinilazole experienced substantially less recurrence of CDI infection as compared to patients administered vancomycin. Additionally, the “traditional” format of a small molecule therapy could be more readily acceptable to physicians unfamiliar with correcting the microbiome – which could further benefit this asset. Full results from the Ri-CoDIFy study will be presented at upcoming medical conferences and published in a peer-reviewed medical journal.

Spherix’s Market Dynamix™: Clostridioides Difficile (US) report provides an in-depth assessment of the future of CDI management with several metrics for the following pipeline therapies:

For each of these therapies, the following metrics were captured from both gastroenterologists and infectious disease specialists:

As the CDI market continues to evolve, it will be fascinating to see how some of these pipeline agents develop over the next few years. In the meantime, the market continues to remain open for companies with promising products to develop new cures that will greatly increase overall efficacy.

Market Dynamix™ is an independent service providing analysis of markets anticipated to experience a paradigm shift within the next three to five years. Insights highlight market size, current treatment approaches, unmet needs, and expert opinions on the likely disruption introduced by pipeline agents. 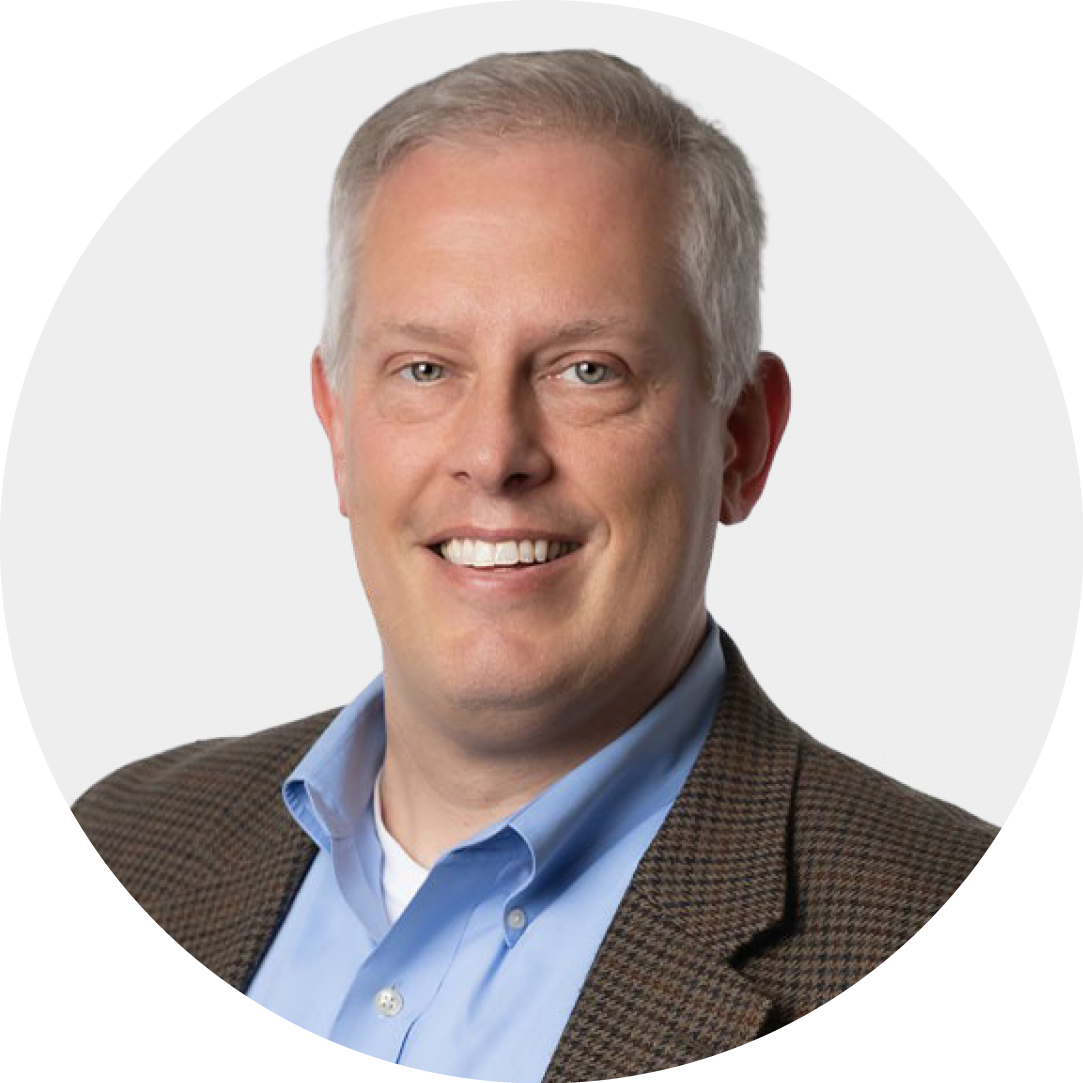